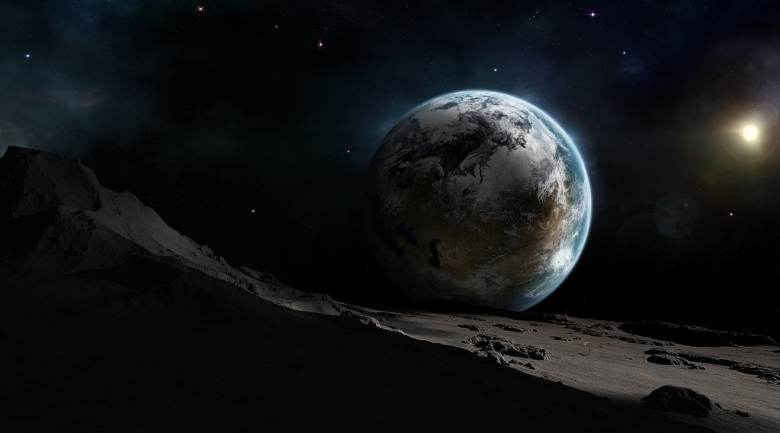 Newt Gingrich described himself as a visionary when he unveiled plans to create a mammoth new space programme, including a permanent colony on the moon within the next nine years. Within eight years, he pledges a new Mars rocket programme – specifically, a "continually operating propulsion system capable of getting to Mars within a remarkably short time". He also reiterated his plan to declare at least part of the moon as US territory, with colonists capable of petitioning for statehood status.

There is little doubt that Gingrich believes in big ideas. Unfortunately, however, there is a difference between big ideas and good ideas. After all, being a visionary doesn’t mean abandoning practicality altogether but rather harnessing it creatively to make new things happen.

Put aside that Gingrich was speaking in Florida, the state most invested in space exploration and, by happenstance, the next up on the Republican primary schedule. Let’s consider cost first. The Apollo missions to the moon cost in excess of $100 billion in current dollars. In 2005, NASA administrator Michael Griffin estimated the cost of a programme to land four astronauts on the moon by 2018 (as was then planned), at $104 billion.