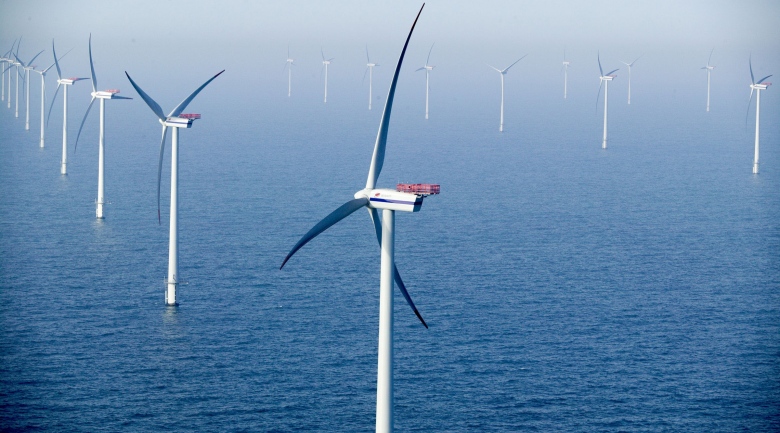 There’s no doubt that sources of renewable energy such as wind and solar are critical to a clean energy future, but just as important is a way to store the energy generated for use when the sun isn’t shining and the wind isn’t blowing. Researchers at Stanford University are reporting the development of a new high-power electrode that is so cheap, durable and efficient that it could enable the creation of batteries that are big enough and economical enough for large-scale storage of renewable energy on the grid.

The new electrode was made using crystalline nanoparticles of a copper compound called copper hexacyanoferrate. Most batteries fail because of accumulated damage to an electrode’s crystal structure caused as ions – the electrically charged particles whose movements either charge or discharge a battery – move in and out of the electrode. In comparison, the atomic structure of the crystals found in the new electrode have an open framework that allows ions to easily move in and out without damaging the electrode.