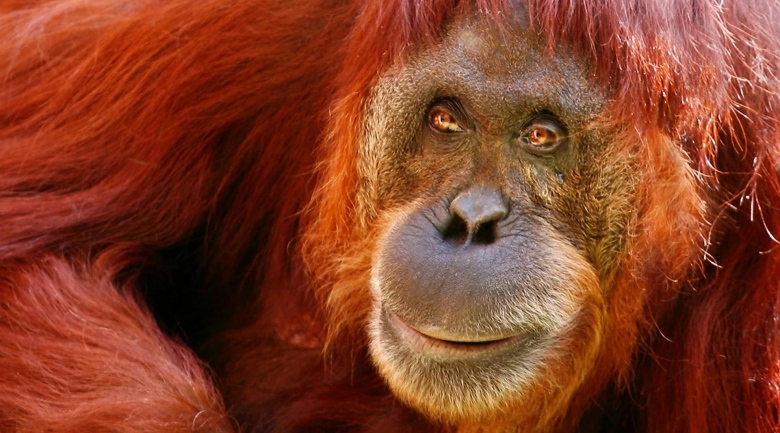 An international team led by the University of Edinburgh has discovered a new gene called miR-941 that helps explain how humans evolved evolved from apes by playing a crucial role in human brain development, and may shed light on how we learned to use tools and language.

The researchers say it is the first time that a new gene — carried only by humans and not by apes — has been shown to have a specific function within the human body. They  compared the human genome to 11 other species of mammals, including chimpanzees, gorillas, mouse and rat, to find the differences between them.

The results showed that the gene — miR-941 — is unique to humans. The researchers say it emerged between six and one million years ago, after humans had evolved from apes.

The gene is highly active in two areas of the brain that control our decision making and language abilities. The study suggests it could have a role in the advanced brain functions that make us human.

It is known that most differences between species occur as a result of changes to existing genes, or the duplication and deletion of genes.

But scientists say this gene emerged fully functional out of non-coding genetic material, previously termed “junk DNA,” in a startlingly brief interval of evolutionary time. Until now, it has been remarkably difficult to see this process in action.

Researcher Dr. Martin Taylor, who led the study at the Institute of Genetics and Molecular Medicine at the University of Edinburgh, said the results were significant. “As a species, humans are wonderfully inventive — we are socially and technologically evolving all the time. But this research shows that we are innovating at a genetic level too.