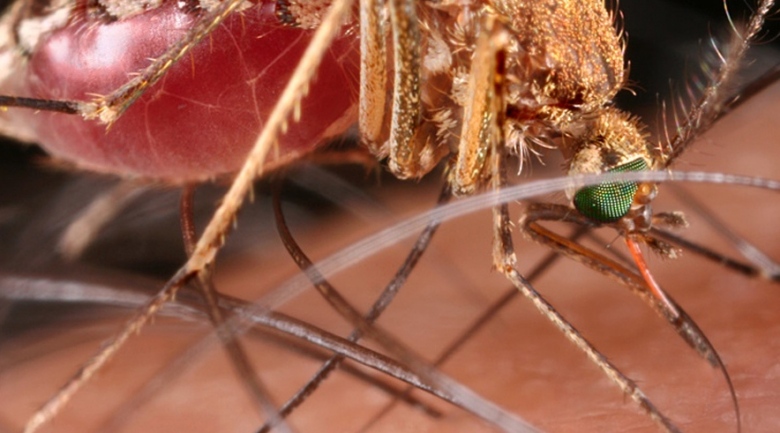 A potential new malaria vaccine has shown promise in animal studies, according to research.

An Oxford University team is to start safety trials in human volunteers after lab tests showed the vaccine works against all strains of the parasite.

They hope to target this pathway in a new approach to developing a vaccine against malaria, which kills hundreds of thousands of people a year.

Several potential malaria vaccines are already being tested in clinical trials; although no vaccine has yet been licensed for use.

Early clinical trials in Africa suggest a vaccine known as RTS,S appears to protect about half of people vaccinated from malaria.

While these results are encouraging, some scientists believe a more effective vaccine is needed to fight the disease.

One possibility is to exploit a recently-discovered potential weakness in the parasite’s life cycle.