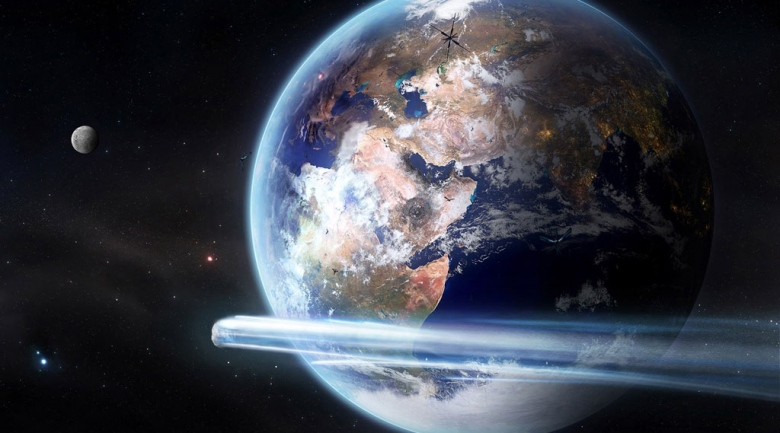 Nasa is developing a harpoon capable of taking samples from comets.

The space agency has already built a prototype capable of launching test harpoon tips across a distance of a mile (1.6km).

The engineers believe it would be safer to collect comet material using the equipment rather than trying to land on the celestial bodies.

Nasa said that the samples could reveal the origins of the planets and how life was created on Earth.

Comets are made up of frozen chunks of ice, gas and dust. They orbit the sun and, if they are close enough to the star, project a tail in the opposite direction made up of ionised gases.

Particle samples recovered by Nasa’s Stardust mission in 2002 were found to include an amino acid, glycine, which is used by living organisms to create proteins. The agency said the discovery supported the theory that some of life’s ingredients had formed in space and had been delivered to Earth by meteorite and comet impacts.