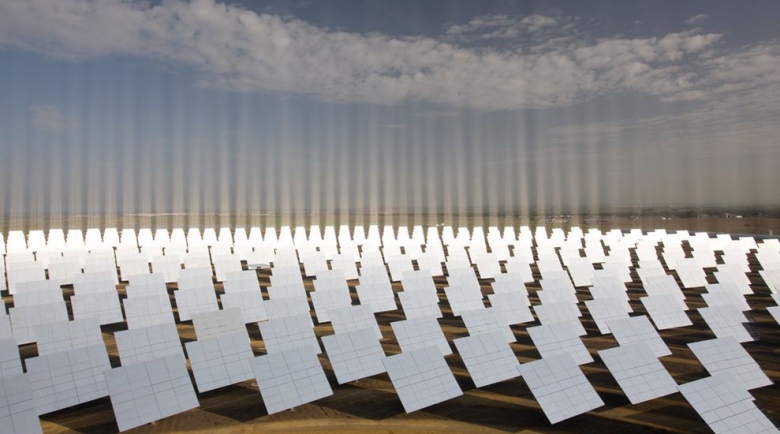 Semiconductors in the III-V (pronounced three-five) group are promising for devices that change light to electricity and vice-versa, such as high-end solar cells or lasers. However, they don’t integrate with silicon seamlessly, which is a problem since silicon is the most ubiquitous device platform. Each material has a specific distance between the atoms in the crystal, known as the lattice constant.

"The biggest challenge has been that III-V semiconductors and silicon do not have the same lattice constants," Li said. "They cannot be stacked on top of each other in a straightforward way without generating dislocations, which can be thought of as atomic scale cracks."