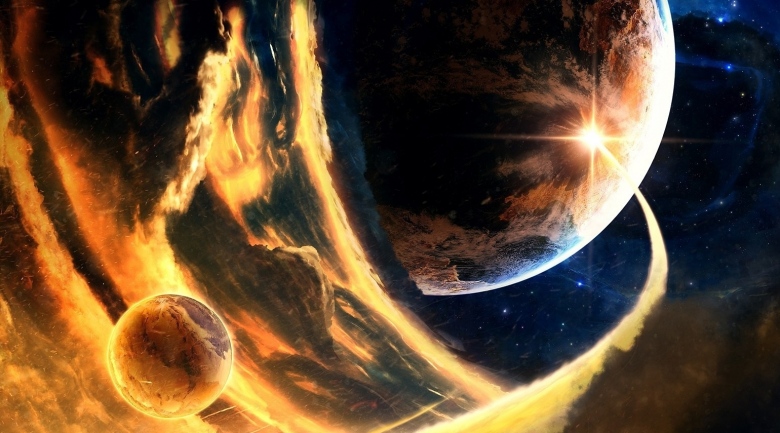 Among the most habitable alien worlds were Saturn’s moon Titan and the exoplanet Gliese 581g – thought to reside some 20.5 light-years away in the constellation Libra.

They have published their results in the journal Astrobiology.

In their paper, the authors propose two different indices: an Earth Similarity Index (ESI) and a Planetary Habitability Index (PHI).

The first question is whether Earth-like conditions can be found on other worlds, since we know empirically that those conditions could harbour life," said co-author Dr Dirk Schulze-Makuch from Washington State University, US.

"The second question is whether conditions exist on exoplanets that suggest the possibility of other forms of life, whether known to us or not."

As the name suggests, the ESI rates planets and moons on how Earth-like they are, taking into account such factors as size, density and distance from the parent star.

The PHI looks at a different set of factors, such as whether the world has a rocky or frozen surface, whether it has an atmosphere or a magnetic field.

It also considers the energy available to any organisms, either through light from a parent star or via a process called tidal flexing, in which gravitational interactions with another object can heat a planet or moon internally.

And finally, the PHI takes into account chemistry – such as whether organic compounds are present – and whether liquid solvents might be available for vital chemical reactions.

The maximum value for the Earth Similarity Index was 1.00 – for Earth, unsurprisingly. The highest scores beyond our solar system were for Gliese 581g (whose existence is doubted by some astronomers), with 0.89, and another exoplanet orbiting the same star – Gliese 581d, with an ESI value of 0.74.