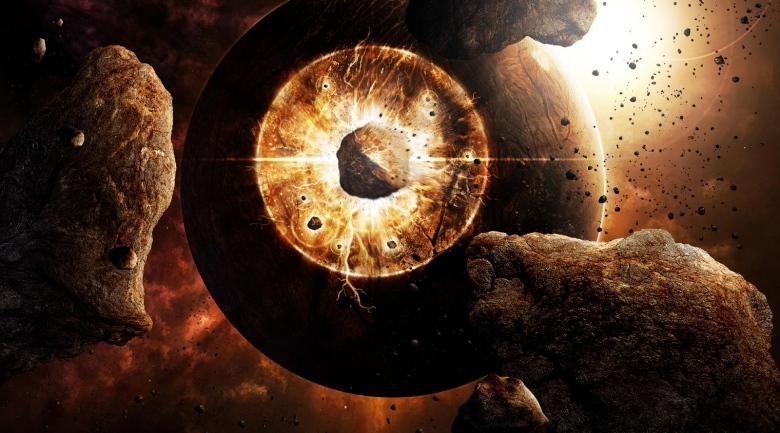 As we discover more worlds orbiting distant stars, we are finding that "conventional thinking" doesn’t seem to apply to the growing menagerie of exoplanets. And this most recent exoplanetary discovery is no different.

In fact, the two exoplanets found to be orbiting a star 375 light-years away shouldn’t exist at all.

The two gas giant planets were spotted during a survey of "metal poor" stars. When focusing on a star called HIP 11952, researchers from the Max-Planck Institute for Astronomy in Heidelberg, Germany, discovered a slight wobble in the star’s position.

This may sound like a typical exoplanet discovery that uses the "radial velocity method" to detect the gravitational presence of planets around other stars, but this star isn’t the kind of star one would expect to find planets at all.

WATCH VIDEO: What does it take to find a planet 63 light-years from Earth?HIP 11952 is a "metal-poor" star, which, in astrophysicist-speak, means this stellar example contains a very low abundance of elements heavier than hydrogen and helium. It turns out that metals are very important in the construction of planets, so metal-poor stars aren’t exactly fertile places for planets to form.

"So far there are only very few planetary companions detected around stars with low stellar metallicity," said Johny Setiawan, astronomer who led this research at the Max-Planck Institute for Astronomy.

"That means, the abundance of heavy elements, e.g., iron, is less than 10 percent compared to that of the sun," Setiawan told Discovery News.

This poses a very interesting question, and a conundrum.