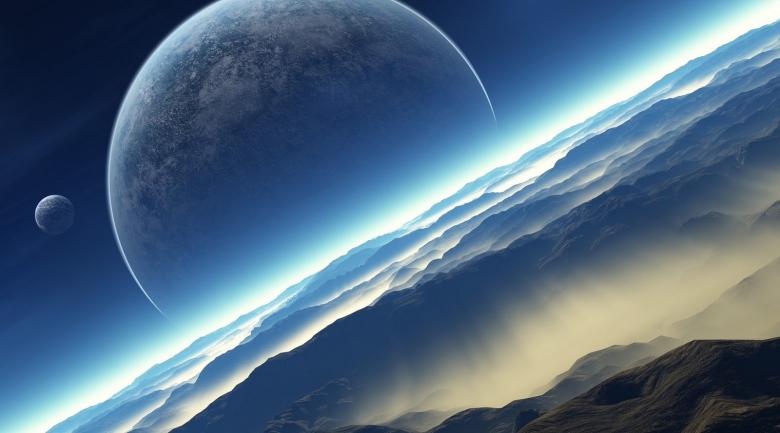 Calling it "the next important milestone in the ultimate search for planets like Earth," NASA has announced the discovery of "the first Earth-size planets orbiting a sun-like star outside our solar system."

Scientists don’t think Kepler-20e and Kepler-20f, as the planets are now known, are habitable. Located about "1,000 light years away in the constellation Lyra," they are too close to their sun and would be "very hot, inhospitable worlds," NASA says.

But their discovery, "demonstrates for the first time that Earth-size planets exist around other stars, and that we are able to detect them," Francois Fressin of the Harvard-Smithsonian Center for Astrophysics in Cambridge, Mass., tells the space agency.