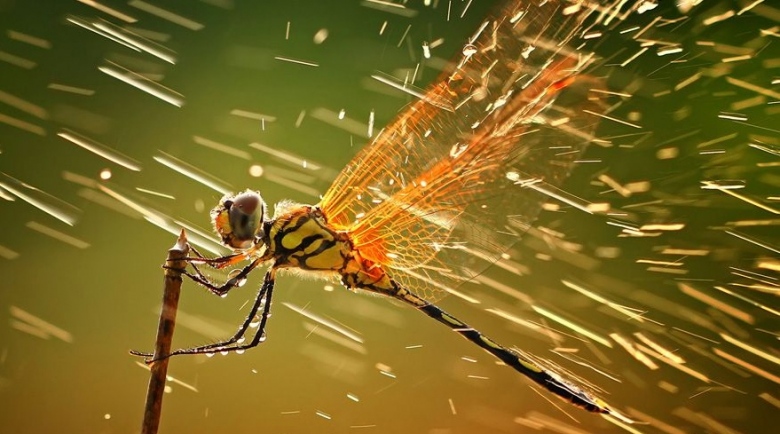 Modern forestry is based largely on monocultures – usually pine or spruce trees in Sweden – mainly because this is seen to be more rational. However, a forest also contributes ecosystem services other than just wood production, such as biological diversity, carbon sequestration and berries.

A new study by the Swedish University of Agricultural Sciences (SLU) and Future Forests shows that – in comparison to monocultures – mixed forest provides beneficial effects for a number of different services, including tree growth. Thestudy was led by Lars Gamfeldt from the University of Gothenburg.

"It has often been suggested that a high diversity of tree species has a positive impact on ecosystem processes," says Lars. "But until now, this relationship has mainly only been analysed for one process or ecosystem service at a time."

The study, which was carried out by an international team of researchers, is based on data from the Swedish National Forest Inventory and the Swedish Forest Soil Inventory. By examining the importance of the presence of various tree species in relation to six different ecosystem services (tree growth, carbon sequestration, berry production, food for wildlife, the presence of dead wood and biological diversity in ground vegetation), the study was able to show that all six of these services had a positive relationship to the number of tree species.

For example, the biomass of spruce is linked to high tree growth and the biomass of pine to berry production, while higher levels of carbon sequestration occur in areas with a larger amount of birch. In order to increase all these services, forestry may therefore need to make use of more varieties of trees. Other studies of forests in central Europe, the Mediterranean region and Canada back up these results.

The study also investigated the relationship between the individual ecosystem services. For example, high levels of tree growth appear to have a negative correlation with the production of both berries and food for wildlife, and with the presence of dead wood. On the other hand, there was a positive correlation between food for wildlife and both berry production and biological diversity in the ground vegetation.