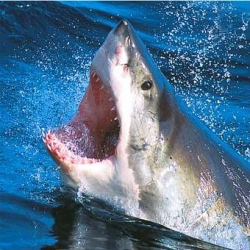 A camera capable of visualising the movement of light has been unveiled by a team of scientists in the US.

The equipment captures images at a rate of roughly a trillion frames per second – or about 40 billion times faster than a UK television camera.

Direct recording of light is impossible at that speed, so the camera takes millions of repeated scans to recreate each image.

The team said the technique could be used to understand ultrafast processes.

The process has been dubbed femto-photography and has been detailed on the Massachusetts Institute of Technology’s Media Lab’s website.

"There’s nothing in the universe that looks fast to this camera," said Andrea Velten, one of the researchers involved in the project.