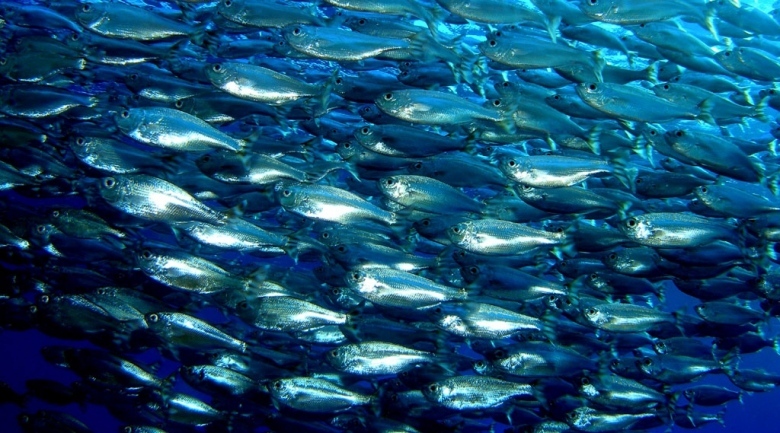 Water covers 71 percent of Earth’s surface, and industrial-scale desalination has operated successfully around the world for many years. Desalination costs are still high, and not everyone lives near a seacoast, so getting the water where it’s needed, when it’s needed, can be prohibitively expensive.

Policymakers, farmers, business leaders, and ordinary people around the world face difficult choices and tradeoffs in meeting their basic needs for water.

In parched but wealthy regions, such as around the Persian Gulf, desalination is already the solution of choice: Saudi Arabia gets half its potable water that way, and in Dubai the figure is 90 percent, according to Leon Awerbuch, president of Leading Edge Technologies, who spoke on the first of four panels at the summit. But in less affluent regions, that may not be a viable solution.

Freshwater makes up just 2.5 percent of the planet’s water, explained Kenneth Strzepek, a research scientist at MIT’s Joint Program on the Science and Policy of Global Change. Of that small fraction, more than 98 percent is either frozen, in glaciers or icecaps, or is underground. Humans use about 15 percent of the planet’s surface freshwater, 70 percent of that for agriculture, 20 percent for industry (most of that for producing electricity), and 10 percent for domestic use.

Few uses of water actually use it up. “Very little is consumed,” Strzepek said. “Mostly it’s just dirtied up and put back” either as with agricultural runoff or treated sewage, or by being heated up in an industrial cooling system and then dumped back in a river or lake at a higher temperature.

Virtually all of the world’s major rivers now have their flows allocated, by agreement, among different municipalities and users: Some, such as the Colorado River, never make it to the ocean at all, and others, like China’s Yellow River, run dry for several months each year.