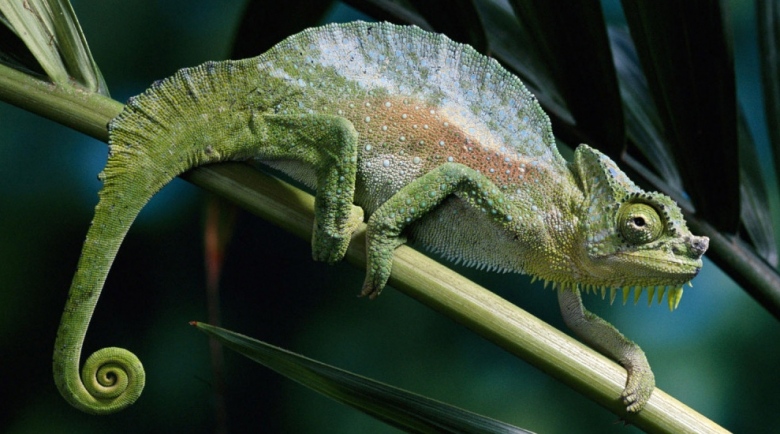 The science of stealth has long been a matter of fading into already obscure environments—the night sky, say, or the deep sea. But engineers are now developing materials that could hide anything in plain sight. Instead of bending light inward, like water and glass do, these optical metamaterials bend it outward, guiding photons around an object like river water around a stone.

The metal alloys in metamaterials are arranged in a grid fitted with openings smaller than the wavelengths of visible light (400 to 700 nanometers). Light cannot pass unimpeded through any space smaller than its own wavelength, so it gets trapped in the grid. Captured photons can be stored, manipulated or, in this case, funneled around an object and returned to their original course. An object cloaked by a perfectly made metamaterial would cast no shadow.

Until last year, scientists were able to produce only paper-thick metamaterial sheets just large enough to cloak objects the size of a bacterium. Last June, John Rogers, a materials scientist at the University of Illinois, unveiled a metamaterial printer. “We can now bang out gigantic sheets of this stuff,” he says, “though the grid designs need more work before these quantities will be practical.” The sheets feel like plastic. For now, objects placed behind one of these sheets would just appear a little faded, since the design is still imperfect. “Losing an invisibility cloak would be a nice problem to have,” Rogers says. “But creating one in the first place is the bigger challenge.”