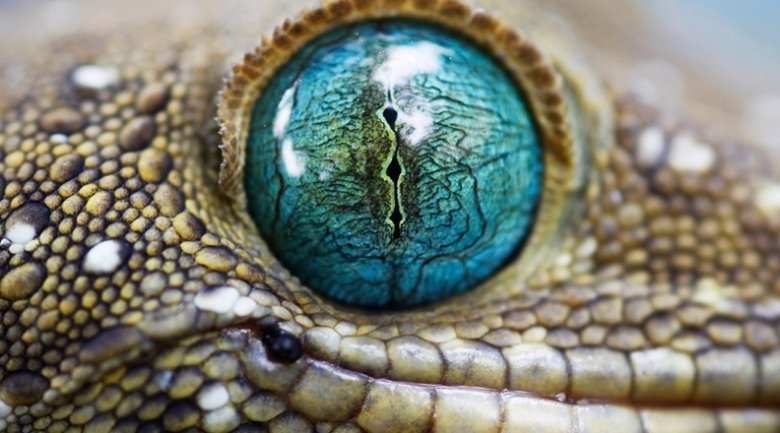 On the mesoscopic scale, electromagnetic forces are of fundamental importance to an enormously diverse range of systems, from optical tweezers to the adhesion of gecko toes. Here we show that a strong light-driven force may be generated when a plasmonic metamaterial is illuminated in close proximity to a dielectric or metal surface. This near-field force can exceed radiation pressure and Casimir forces to provide an optically controlled adhesion mechanism mimicking the gecko toe: at illumination intensities of just a (few tens of nW) divided by (μm^2) it is sufficient to overcome the Earth’s gravitational pull.

Zhang and co point out some applications. The say, for example, that an optical scanning tip covered with a metamaterial could be used to pick up and place nano-objects or that metmaterials suspended near the surface of a metal could be tuned with incident light to dramatically change the broadband reflectance of the material.

Technologyu Review – There’s no end of interesting applications. These guys even tease their readers with images of a gecko’s toes implying that some kind of spiderman-like adhesion may be possible too.

The only outstanding problem is to find this force. Zhang and co clearly outline the conditions under which it ought to be measurable and say: "The near-ﬁeld electromagnetic force described here should be easy to detect."

So it should only be a matter of weeks or months before they reveal the first evidence of it.