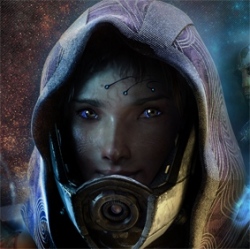 In the latest episode of "BioWare Pulse", the developer of Mass Effect 3 shows off some of the new powers and attacks that Commander Shepard will have at his (or her) disposal. Each class of character now has a new skill and a unique heavy melee attack, and you can get a quick glimpse of some of these stylish moves in action in the video below.

The trailer begins with an advertising plug for the Mass Effect 3 N7 Collector’s Edition, but after that, it’s all death, destruction and futuristic combat. Watch on for sentries, shield-pulling powers, and the "most accurate" shotgun to ever enter the ME universe: