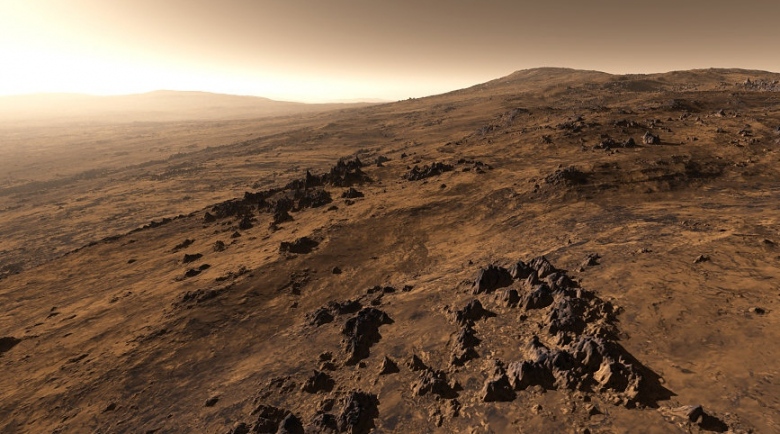 The researchers have spent three years analysing data on Martian soil that was collected during the 2008 NASA Phoenix mission to Mars. Phoenix touched down in the northern arctic region of the planet to search for signs that it was habitable and to analyse ice and soil on the surface.

The results of the soil analysis at the Phoenix site suggest the surface of Mars has been arid for hundreds of millions of years, despite the presence of ice and the fact that previous research has shown that Mars may have had a warmer and wetter period in its earlier history more than three billion years ago. The team also estimated that the soil on Mars had been exposed to liquid water for at most 5,000 years since its formation billions of years ago. They also found that Martian and Moon soil is being formed under the same extremely dry conditions.