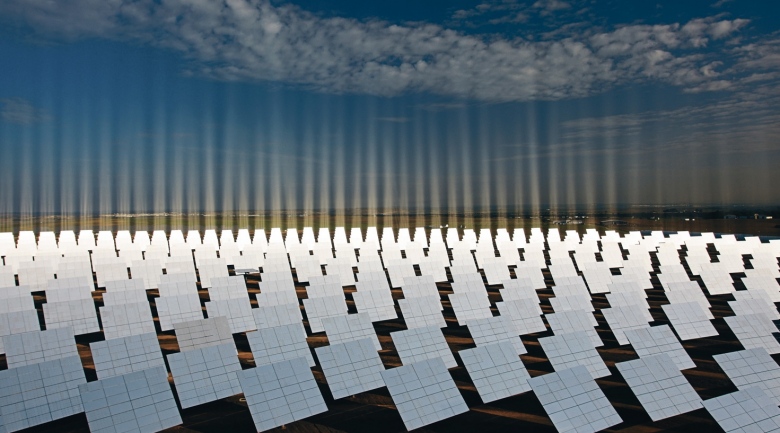 By the end of the decade, U.S. manufacturers could make solar panels that are less than half as expensive as the ones they make now.

At 52 cents per watt, that would be cheap enough for solar power to compete with electricity from fossil fuels, according to a new study by MIT researchers in Energy & Environmental Science. Assuming similar cost reductions for installation and equipment, solar power would cost six cents per kilowatt-hour in sunny areas of the U.S. — less than the 15 cents per kilowatt-hour average cost of electricity in the U.S. today.

Improvements would include an alternative to the wasteful process now used to make silicon wafers, methods of handling thin wafers to avoid breaking,  installation cost-reduction, and improved light absorption, such as using nanostructured layers.