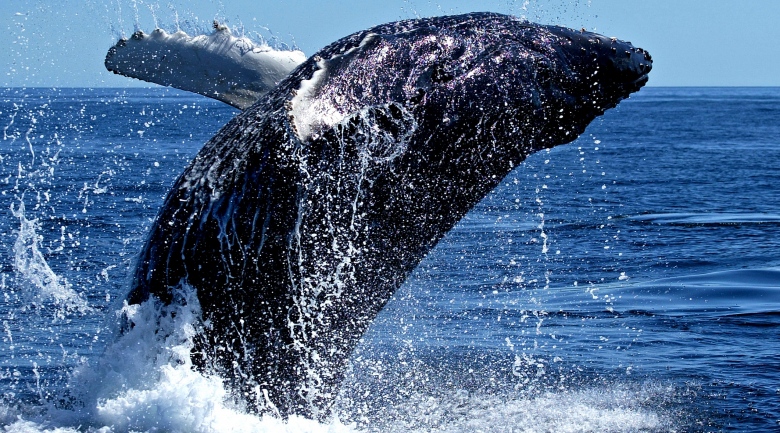 The whaling ships headed home from the Antarctic Ocean this week with 266 minke whales and one fin whale, falling short of its quota of about 900.

The agency blamed "sabotage" by anti-whaling activists for the shortfall.

Japan conducts "legal research" on whales each year, but activists say it is a cover for commercial whaling banned under an international treaty.

"The catch was smaller than planned due to factors including weather conditions and sabotage acts by activists," an agency official was quoted by the AFP news agency as saying.

"There were definitely sabotage campaigns behind the figure."

The US-based anti-whaling group Sea Shepherd follows the Japanese fleet south every year in a bid to disrupt its hunt.

"I think it’s been a very successful campaign," said the group’s president, Paul Watson. "I predicted they wouldn’t take over 30% and they got 26% so we were right on that one."

There has been a ban on commercial whaling for 25 years, but Japan catches about 1,000 whales each year in what it says is a scientific research programme.