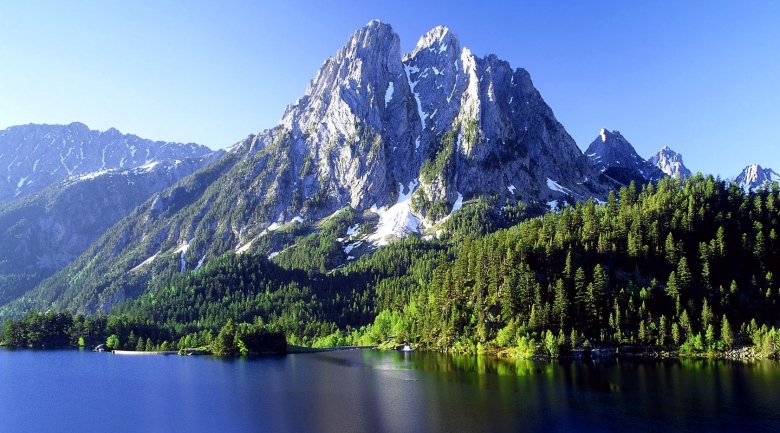 It seems like the towering Oaks across Britain could grow to the edge of space, had they enough time. But it turns out that’s not the case. Like with the enormous skyscrapers man has built, trees can only grow so high because of the logistics imposed by gravity.

In theory, we could build a skyscraper that’s over a mile tall. But it would take so many elevators to move humans to the highest floors that there would be little usable space left, and with no space for businesses, it simply wouldn’t be a profitable venture. And similar issues with gravity limit tree growth. Instead of moving humans, however, they have to move water to their highest branches. And with every metre this gets increasingly difficult, resulting in smaller and smaller leaves on its highest branches that are less effective at evaporation, which is what pulls the water up the trunk.

So, while the world’s tallest tree measures in at an impressive 115m, researchers believe that in ideal conditions with enough room to spread out their roots, a Redwood or Sequoia, for instance, could reach a mind boggling 120-130m.