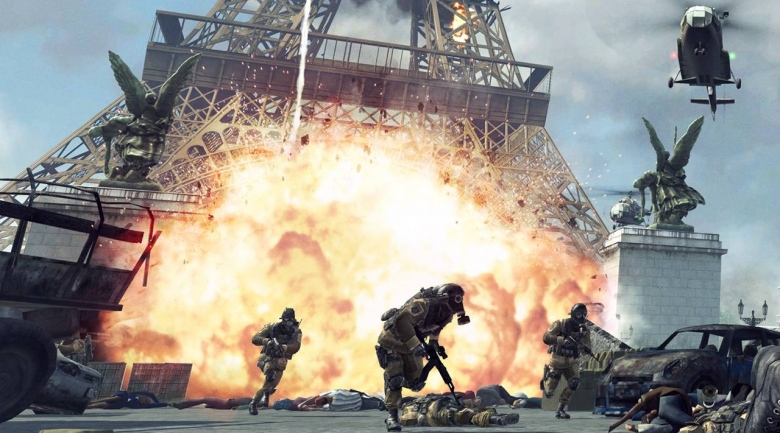 "The Father of Video Games," and creator of the first video-game home console, Ralph H. Baer, says that while he’s blown away by how far games have come over the last 40 years, he feels violent games are a "disgrace" to the industry.

89-year-old inventor and gaming industry veteran, Ralph H. Baer, is known as "The Father of Video Games." The man’s contributed a lot to the early days of gaming, including the first video-game home console — the Magnavox Odyssey — almost 40 years ago.

And in a new interview with The Salt Lake Tribune, Baer proudly looks back on his role in shaping the industry. Later on during the interview, however, he confesses that while games have come along way since his "little brown box," he’s ashamed of how the medium has come to embrace so many violent games.

"I think it’s a disgrace," Baer says. "What I created got abominated," adding that the same is true for "any form of art."

Seems like an especially harsh choice of words. You can read the full interview here.