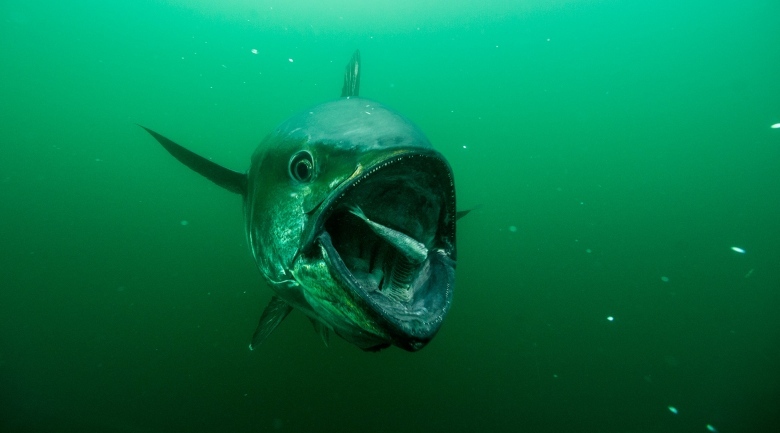 The waters have "unique global value that is irreplaceable" says the report, from an international team of scientists. They’ve carried out the first underwater surveys of the deep and shallow waters around the islands, best known for their connection to the mutiny on the Royal Navy ship, Bounty, in the 18th century.

Some of the mutineers settled on Pitcairn and around 50 of their descendents still live there, governed as a British overseas territory. The four islands in the group lie halfway between New Zealand and South America. They are said to be further from a continent than any other inhabited island.

The extremely remote location has prevented prior scientific exploration of the unsullied waters. "It is a treasure trove of marine species," Dr Enric Sala told BBC News. "People know about the mutiny on the Bounty but the true bounty of the Pitcairn’s is underwater." The scientists found healthy coral reefs and an abundance of fish, around half of them not found anywhere else in the world.