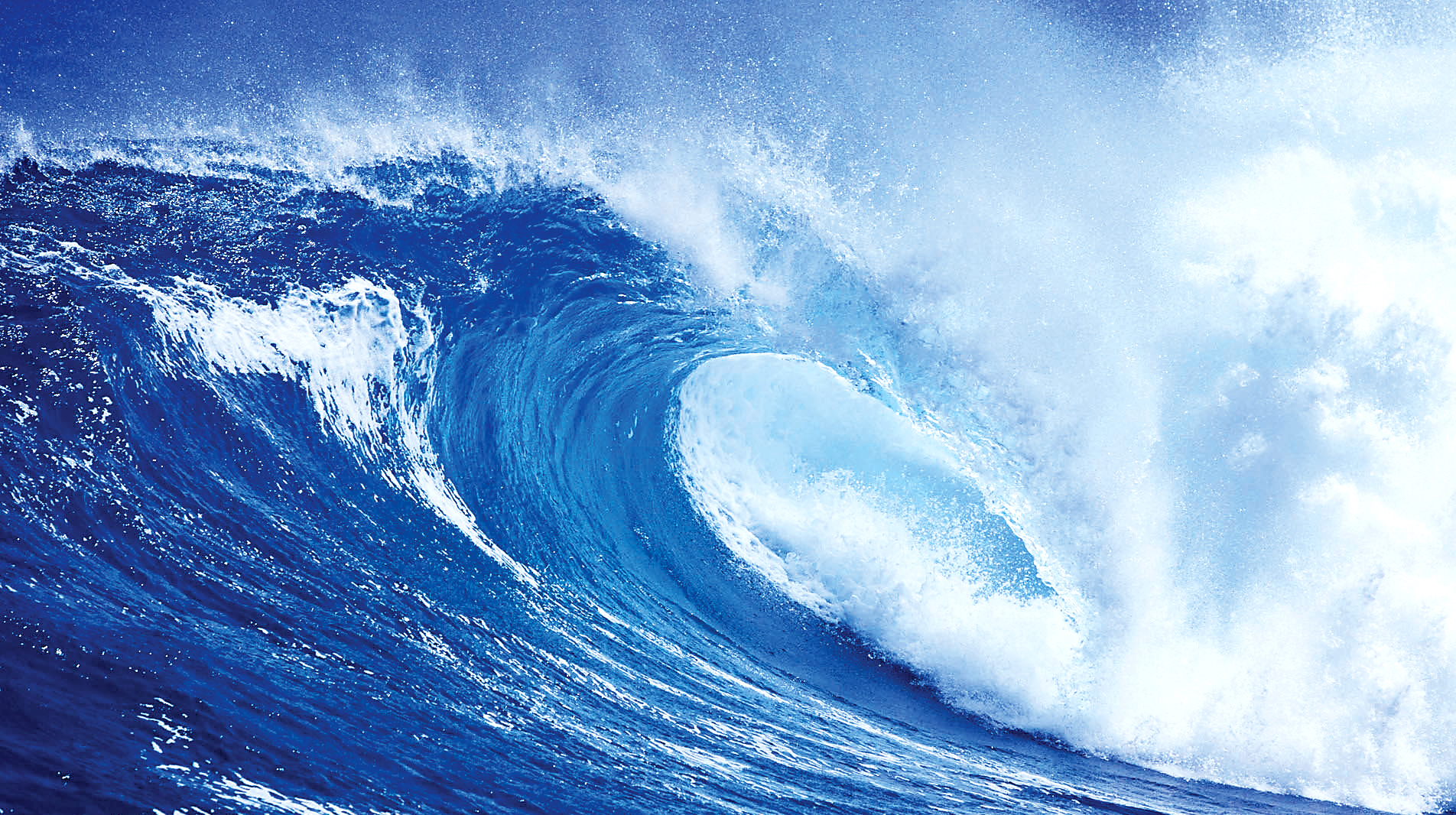 A shortage of drinking water is a big problem in many parts of the world, and yet huge amounts are floating around in the air, inaccessible. Researchers at the University of Texas at Austin have now developed a salty hydrogel that can pull plenty of fresh drinking water out of air in relatively low humidity. As the name suggests, hydrogels are mostly made of water, but that doesn’t stop them wanting more.

Their excellent absorbency can be used potentially as dehumidifiers and devices that extract drinking water from the air. Adding hygroscopic salts, which are also effective water absorbers, could help, but frustratingly these salts don’t integrate with hydrogels very well.

This allows the it to grab hold of the hygroscopic salts more firmly, and the resulting hydrogel was very efficient at absorbing water from the air around it. First, the material is left for an hour to suck moisture out of ambient air.

Then it’s dried out in a condenser, to wring out and collect the water, before putting it back on absorption duties. Repeating this cycle multiple times didn’t seem to reduce its ability to absorb or release water.

In tests, the salty hydrogel performed extremely well. That’s one of the best performances we’ve seen from a water harvester like this – and we’ve seen a lot of them, usually using metal-organic frameworks as the absorbent material.

With further optimization, these zwitterionic hydrogels could be very useful in providing drinking water to developing and drought-stricken regions