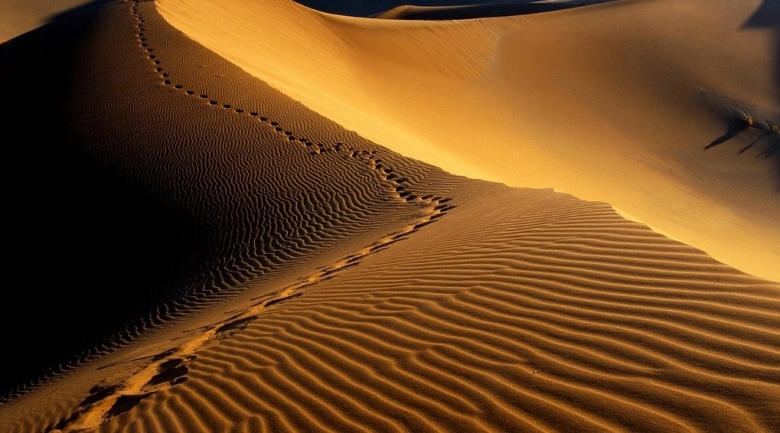 Sometime in the last few billion years, disaster struck one of Earth’s nearest neighbours. Planetary geologists think there is good evidence that Venus was the victim of a runaway greenhouse effect which turned the planet into the boiling hell we see today.

A similar catastrophe is almost certain to strike Earth in about 2 billion years, as the Sun increases in luminosity.

But that raises an important question: is it possible that we could trigger a runaway greenhouse effect ourselves by adding carbon dioxide to the atmosphere?

According to the climate scientist James Hansen, that’s a distinct possibility. A couple of years ago, he wrote: "If we burn all reserves of oil, gas, and coal, there’s a substantial chance that we will initiate the runaway greenhouse. If we also burn the tar sands and tar shale, I believe the Venus syndrome is a dead certainty."

Today, Colin Goldblatt at the University of Victoria in Canada and Andrew Watson at the University of East Anglia in the UK, publish an interesting analysis of this question and, while they are nowhere near as pessimistic as Hansen, their conclusion is not entirely re-assuring.

Here’s the background. The fear is that adding carbon dioxide to the atmosphere is warming the planet and increasing evaporation from the oceans. The extra water vapour, itself a greenhouse gas, causes more warming and more evaporation in a vicious cycle of temperature increases that eventually result in the ocean boiling away.

This runaway greenhouse only stops when the atmosphere reaches some 1400 degrees C, causing it to emit thermal radiation at a wavelength that water vapour does not absorb and so can radiate into space.