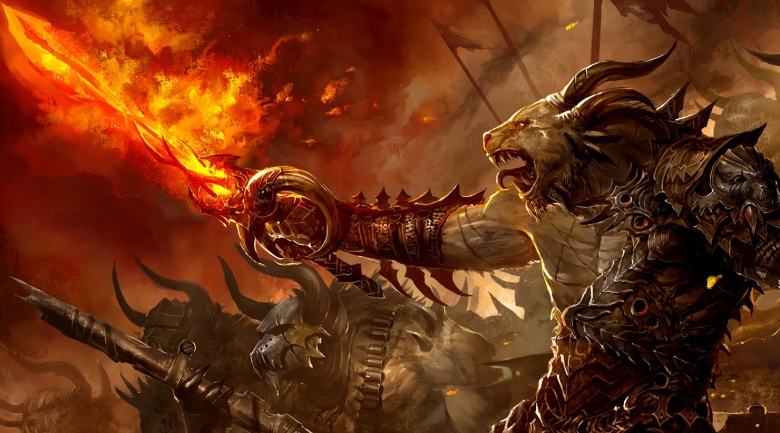 President Mike O’ Brien made the announcement over on ArenaNet’s official blog, where he revealed that the success of the recent stress tests had made the company confident enough to nail down the date.

Speaking about the fixed launch date, he said, "This is an incredibly momentous day for the studio and for me personally. This journey began in 2007 when we first announced that we were beginning work on Guild Wars 2 and that you wouldn’t be hearing from us for a while. Then in 2010 we unveiled our manifesto for Guild Wars 2: a living breathing online world that challenges convention, that’s designed for fun instead of grind, and that brings social interaction to a new level in an online world.

"Through all the long hours and hard decisions, we were bolstered by the knowledge that we were not in this alone. All along you’ve been there for us, cheering us on, supporting us when we needed it, testing early versions of the game, and above all, giving us your honest feedback every step of the way. Guild Wars 2 is a better game for all of the work that our community has put in."

O’ Brien has promised that the team will spend the next two months optimising, polishing and balancing the game to ensure that the launch goes smoothly.  To help them achieve this, there will be one final Beta Weekend Event which will take place between July 20th-22nd.