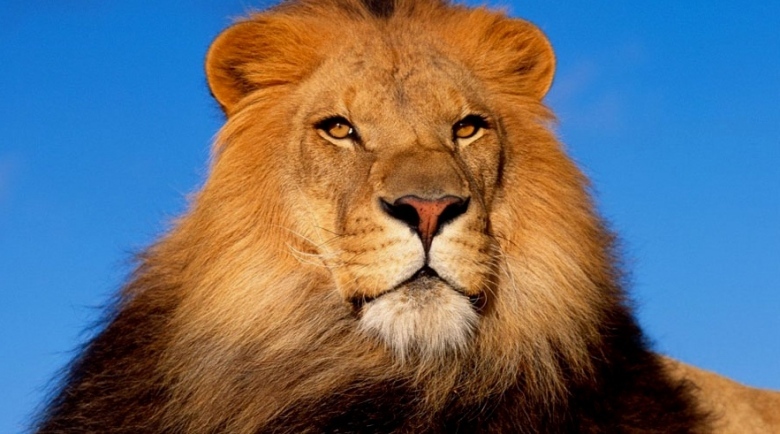 Controlled via a tablet computer, the small autonomous aircraft will photograph poachers and track animals via smart radio tags. The World Wildlife Fund added the $5m (£3.1m) grant would also fund software that could map where poachers strike.

And it was developing a mobile DNA sampling kit to match body parts with animals. The WWF said poaching and trafficking of body parts was having a devastating effect on the wild populations of some species, setting back decades long conservation efforts. The past 12 months have seen a significant rise in attacks on some animals, such as rhinos.

In five years the number of rhinos killed in South Africa has risen from 13 to 588, according to statistics from Traffic, which monitors the trade in endangered animal parts.