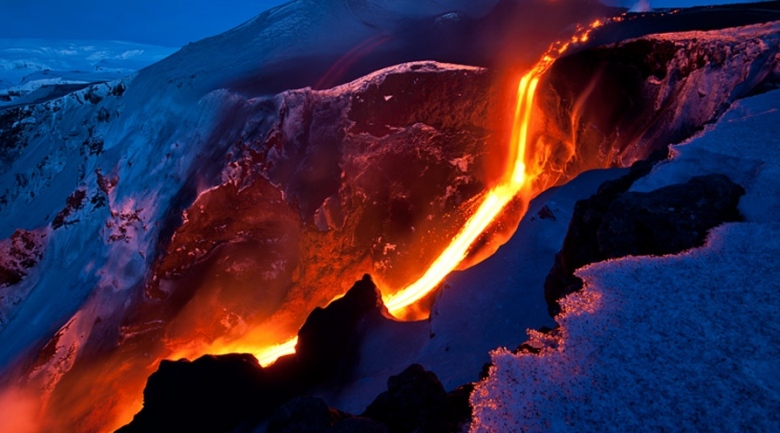 It’s an expensive journey – costing a billion dollars – and it’s wrought with hazards that could derail the explorers at any moment. But if these explorers reach their destination, they will have gone where no one has gone before. And, in doing so, they will uncover new knowledge about our domain and about ourselves. No, these explorers aren’t setting out to explore the deeps of space, but the deep beneath the Earth’s surface.

The group of geologists involved in the Integrated Ocean Drilling Program (IODP) aim to penetrate 6 kilometers through the Earth’s crust and reach our planet’s second layer, the mantle. From the mantle they hope to retrieve samples which will answer some basic questions about geology, climate change, and life here on Earth.

The mantle makes up about two-thirds of the Earth’s total mass. Just below the Earth’s crust, the upmost level that form the rocks, mountains, and continents that we know, the Earth’s perpetual stirring of the mantle is what drives volcanic activity, causes earthquakes, moves tectonic plates and shapes the hard outer face of the Earth across geological ages. Right now, geologists are pretty much limited to this sort of broad snapshot of what goes on beneath. Essentially what they do know has come indirectly from mantle-derived rocks and computer simulations. Detailed knowledge of mantle processes are sorely lacking. The IODP team is attempting to remedy that with, what one researcher calls, “the most challenging endeavor in the history of Earth science.”