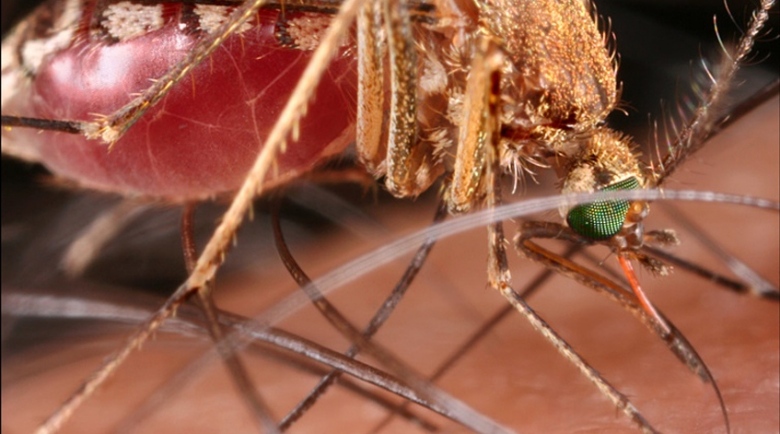 So if any creature has earned the full force of the wrath of humanity, this nasty little bugger is it. Especially certain species like Aedes aegypti mosquitoes – the world’s number one disease vector for deadly dengue fever, which infects between 50 and 100 million people a year around the world.

A. aegypti has evolved into the most curious and innocuous of human predators – it’s the females that bite, and they more or less only feed on humans. Each bite exposes the victim to any blood-borne pathogens that the mosquito might have picked up along its way. Dengue and yellow fevers are among the most common – the mosquito contracts the virus by biting an infected victim, and then injects it along with its saliva when it stabs the next unlucky target’s skin with its proboscis.