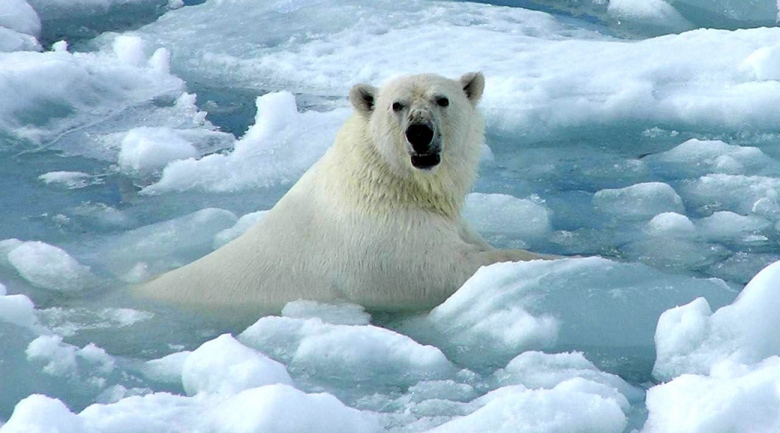 Dr Lovelock, one of the world’s leading environmental thinkers once warned climate change would reduce mankind to a few breeding pairs in the Arctic.

On BBC Radio 4’s The Life Scientific he gave credit to scientists who question the inevitability of conclusions from climate change computer models.

But he maintained it was probably too late to stop climate change.

He warned: "We are moving in a direction which won’t do humanity any good at all if we just go on doing it."

His double-edged message was that the planet would "heal itself" from an overdose of greenhouse gases – but probably over millions or tens of millions of years.

The interview had the hallmarks of a brilliant, individual thinker who admits that he enjoys being provocative, and recaps several points that he made in an interview recently with MSNBC.

It will be applauded by sceptics who argue that the certainties of climate science have been exaggerated.

But it will infuriate mainstream climate scientists who have been striving to quantify those uncertainties.