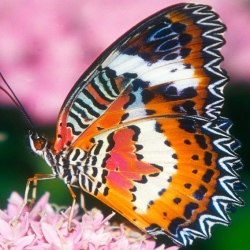 The research is published in the journal Frontiers in Plant Science. Flowering plants – also known as angiosperms – are the most numerous and diverse group of seed-producing plants on land.

"That’s why plants developed a very tough and resistant wall of organic matter to protect them," explained Professor Peter Hochuli from the University of Zurich, Switzerland.

"In the fossil record we find only this protective wall of the pollen grains."

Based on the increase in abundance and diversity of flowering plants during the Early Cretaceous – approximately 140 million years ago – it has been assumed that they originated in this period.