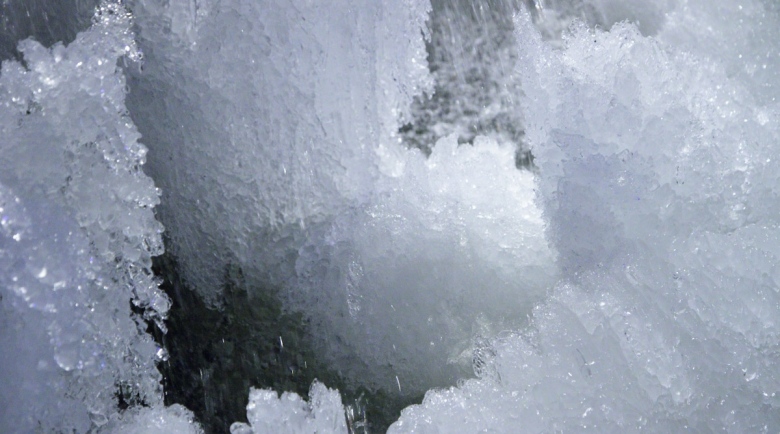 In a US newspaper opinion piece, Prof Richard Muller says: "Call me a converted sceptic."

Muller leads the Berkeley Earth Project, which is using new methods and some new data to investigate the claims made by other climate researchers.

Their latest study confirms the warming trend seen by other groups.

The project received funds from sources that back organisations lobbying against action on climate change.

Their latest study, released early on Monday (GMT), concludes that the average temperature of the Earth’s land has risen by 1.5C (2.7F) over the past 250 years.

The team argues that the good correspondence between the new temperature record and historical data on CO2 emissions suggests human activity is "the most straightforward explanation" for the warming.

The paper reiterates the finding that the land surface temperature has risen 0.9C just in the last 50 years.

In a piece authored for the New York Times, Prof Muller, from the University of California, Berkeley, said: "Three years ago I identified problems in previous climate studies that, in my mind, threw doubt on the very existence of global warming.

"Last year, following an intensive research effort involving a dozen scientists, I concluded that global warming was real and that the prior estimates of the rate of warming were correct. I’m now going a step further: Humans are almost entirely the cause."

When establishing the project, Prof Muller had been concerned by claims that established teams of climate researchers had not been entirely open with their data.

He gathered a team of 10 scientists, mostly physicists, including such luminaries as Saul Perlmutter, winner of this year’s Nobel Physics Prize for research showing the Universe’s expansion is accelerating.