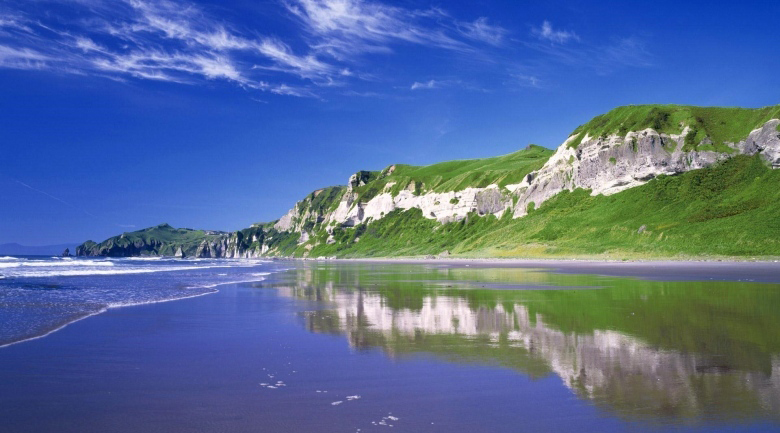 Elon Musk, who recently surpassed Amazon’s Jeff Bezos to become the world’s richest person, didn’t provide any more details except to add in an accompanying tweet the “Details will come next week.” This prize will probably be connected to Xprize Foundation, the non-profit organization that host competitions aimed at encouraging technological development and innovation.

The X Prize foundation has been active for about 2 decades, and has hosted a range of incentive prize innovation competitions, pushing for new innovations in everything from spaceflight, oil spill cleanups and renewable energy and even smart medical devices.

Some of the biggest benefits of prize driven innovation is that it is incredibly cost efficient, instead of funding one team to work on one idea, you end up with many teams with many different ideas all competing for the same prize purse.

It is also very appealing from the benefactors’s perspective because they only have to pay the winner and only if they win and the breakthrough is delivered.

Prizes have a long history in spurring technological progress and accomplishments, from the longitude prize for a positioning system for ships at sea, to the prize that motivated the first flight across the Atlantic ocean.

As the world continues to turn its attention to climate change, people are stepping forward to try to deliver breakthrough developments to be able to manage the nature of our atmosphere.

The broad definition of carbon capture and storage is as the name implies. Waste carbon dioxide emitted at a refinery or factory is captured at the source and then stored in an aim to remove the potential harmful byproduct from the environment and mitigate climate change.

The high upfront cost to carbon capture and storage or sequestration has been a primary hurdle for the technology.

There is potential in Using captured carbon dioxide to turn it into fuels using any excess energy, or perhaps even turn it into building materials.

There are companies that have found promise in carbon capture and utilization – a cousin to CCS in which the collected emissions are then converted to other more valuable uses. Examples include Climeworks and Carbon Engineering.

Carbon Engineering is a Canadian company that removes carbon dioxide from the atmosphere and processes it for use in enhanced oil recovery or even to create new synthetic fuels.