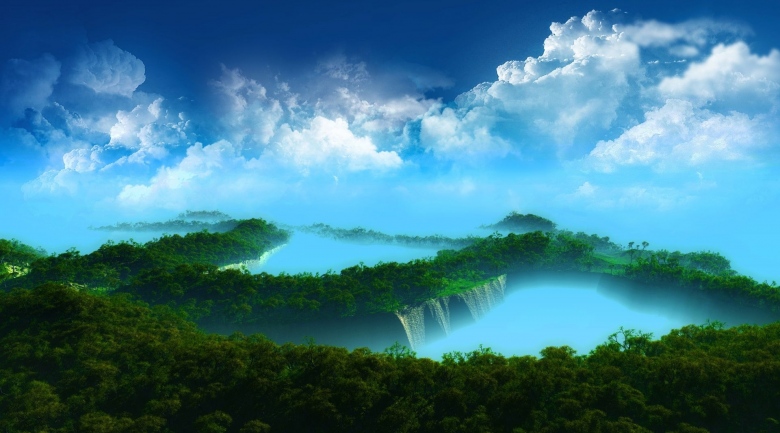 Google will soon give “Ethical” search engine Ecosia a more prominent place in Chrome, a move that comes as Google faces growing scrutiny over its anti-competitive practices.

In Chrome 81, which launches on March 17, Google will add Ecosia as an option to the four existing default search engine alternatives in dozens of countries, including the U.S., U.K. Brazil, Canada, Germany, France, Mexico, and Australia.

It’s worth noting here that it is already possible to manually configure Chrome so that pretty much any website – including Ecosia – can be used as the default search engine.

The main impact of changing the default search engine is that anyone who uses the “Omnibox” web address bar at the top of the browser to search the web can stipulate which search engine provider delivers the results.

Ecosia isn’t exactly a household name, but the German company behind the search engine has been slowly gaining steam over the past 11 years, driven by a singular vision of how ethics should be a core consideration in its business. The unique selling point of Ecosia is that it donates at least 80% of its profits to reforestation projects, meaning that every search that is made on its website or app contributes in a small way to planting more trees.

Ecosia is all about the “Ethical alternative” to Google – on its homepage, it asks users to “Search the web to plant trees,” with a rolling counter showing everyone how many trees Ecosia has helped to plant since its inception. Put simply, Ecosia isn’t the ultimate privacy search engine by any stretch, but it hopes that a “Not being as bad as Google” approach will be enough to win over some users, and help it build a sustainable business that ultimately helps the planet.

Ecosia was one of the providers that opted out of the auction, calling the process “Unethical and anti-competitive.” But Ecosia’s opposition evidently wasn’t enough to deter Google from offering its smaller rival the chance to be a default search engine option buried in the settings menu of Chrome.