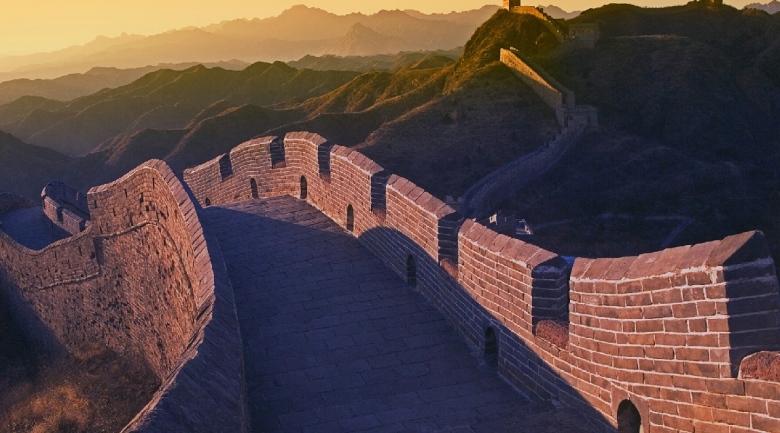 2023 for China consumer spending to pass the US

2025 for China defense spending to pass the US


Nextbigfuture has been predicting for several years the China would pass the US economy in market rates in the 2016 to 2018 timeframe.

Nextbigfuture also has predicted a similar timeframe to the Economist for the military spending budgets. US defense budgets will likely slow their growth in the future with a weaker economy.

The official defense budget omits a lot of defense- related expenditures, including acquisition of foreign weapons, much defense-related R&D, pensions, and support provided to the military by local authorities,” said Phillip C. Saunders, a research fellow at the National Defense University’s Institute for National Strategic Studies in Washington. “As a result, it significantly understates actual defense spending.”

Defense spending accounts for less than 2 percent of China’s gross domestic product, compared with almost 5 percent in the U.S. China’s defense spending increased an average of 16.2 percent a year from 1999 to 2008, according to figures from a defense white paper published in 2009. The biggest increase was 20.4 percent in 2006.