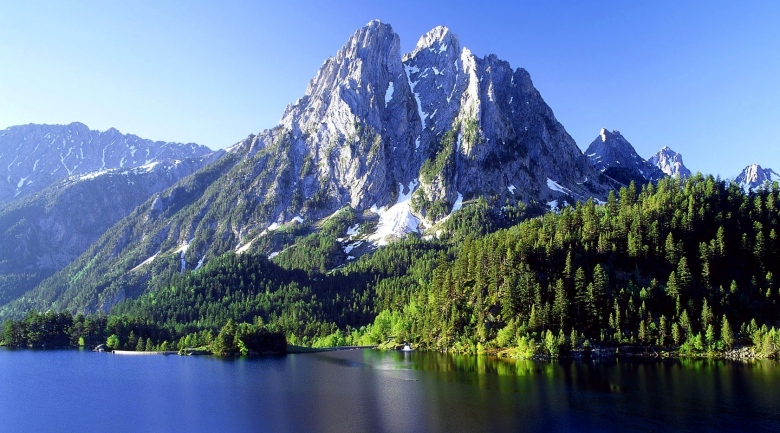 Comprehensive new research into global climate change finds that our planet is warmer today than at any time during the last 11,300 years. The study, published in the journal Science, examined variations in temperature over the past 15,000 years, during the relatively warm Holocene period, which began at the close of the last great ice age and continues to the present day.

Previous climate histories have mainly focused on changes over the past 2,000 years, but the new data puts today’s climate change into a much broader and long-term context, according to lead author on the study, OSU paleoclimatologist Shaun Marcott.

Earlier studies have relied primarily on analysis of tree rings, lake sediment cores and isotope ratios in cave formations. Although such studies can provide detailed reconstructions of climatic change, they typically apply only to limited geographical regions and do not extend back more than a couple of thousand years, says Marcott. Marcott’s study, on the other hand, fills in the crucial post-ice age time during early human civilization.

In addition, the study represents one of the first attempts to build a set of data from sites around the world. Peter Clark, an OSU paleoclimatologist and co-author on the Science article, said many previous temperature reconstructions were regional in nature and were not placed in a global context, which led the team to create a model that was global in context.

The evidence shows a downward trend of temperatures that reversed 100 years ago, indicating Earth was either heading toward a mild ice age  in the years 1550 to 1850, or it was continuing to cool naturally. Then the advent of the industrial revolution and the emission of greenhouse gases from the burning of fossil fuels seemed to reverse the trend.

Scientists say solar radiation increased in parts of the world due to a shift in the Earth’s orbit about 12,000 years ago. After about 6,000 years, the planet began to cool — until about 200 years ago, when temperatures began rising steadily. The new evidence seems to warn of a dramatic warming trend that further bolsters the notion that the rise in modern-day temperatures is not a natural phenomenon, but rather a result of man-made carbon dioxide emissions.

The study shows the recent heat spike “has no precedent as far back as we can go with any confidence, 11,000 years arguably,” said Pennsylvania State University professor Michael Mann, who was not involved in the research. He said scientists may have to go back 125,000 years to find warmer temperatures potentially rivaling those of today.