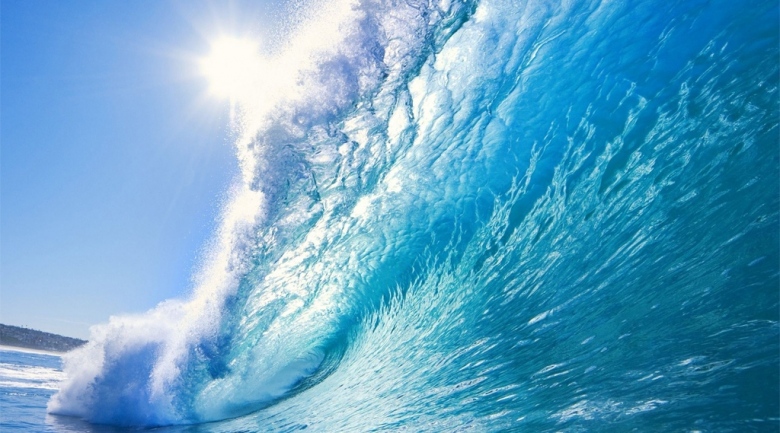 Everybody is African in origin. Barring a smattering of genes from Neanderthals and other archaic Asian forms, all our ancestors lived in the continent of Africa until 150,000 years ago. Some time after that, say the genes, one group of Africans somehow became so good at exploiting their environment that they (we!) expanded across all of Africa and began to spill out of the continent into Asia and Europe, invading new ecological niches and driving their competitors extinct.

There is plenty of dispute about what gave these people such an advantage—language, some other form of mental ingenuity, or the collective knowledge that comes from exchange and specialization—but there is also disagreement about when the exodus began. For a long time, scientists had assumed a gradual expansion of African people through Sinai into both Europe and Asia. Then, bizarrely, it became clear from both genetics and archaeology that Europe was peopled later (after 40,000 years ago) than Australia (before 50,000 years ago).

Meanwhile, the geneticists were beginning to insist that many Africans and all non-Africans shared closely related DNA sequences that originated only after about 70,000-60,000 years ago in Africa. So a new idea was born, sometimes called the "beachcomber express," in which the first ex-Africans were seashore dwellers who spread rapidly around the coast of the Indian Ocean, showing an unexpected skill at seafaring to reach Australia across a strait that was at least 40 miles wide. The fact that the long-isolated Andaman islanders have genes that diverged from other Asians about 60,000 years ago fits this notion of sudden seaside peopling.