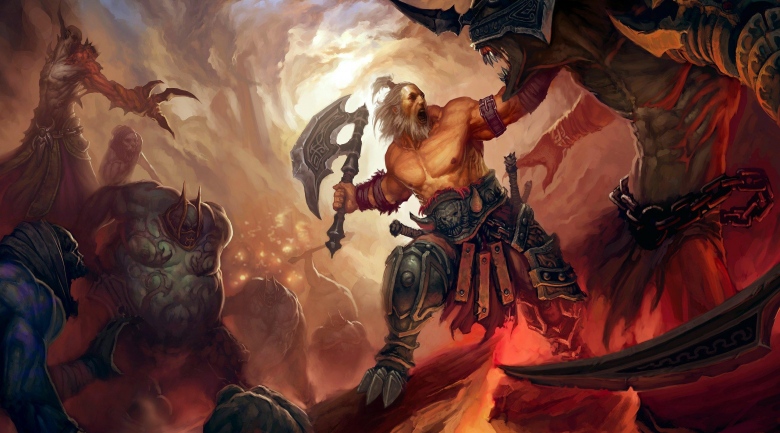 How long have we been waiting for Diablo III now? Years… decades… an eternity? It sure feels like it. Only those programming gods over at Blizzard know exactly when this almighty action-RPG will be hitting our shelves, and, in the meantime, all we can do is wait and speculate. However, if the latest update on the Diablo III website is anything to go by, we could be waiting a long time yet, because Blizzard intends on implementing a number of fixes to the game before release.

The latest update on Battle.Net goes some way into explaining why Diablo III is taking so long to move from beta to finished product:
"While working on Diablo III we’ve been called out for messing around with systems too much, that the game is good as-is and we should just release it. I think that’s a fair argument to make, but I also think it’s incorrect. Our job isn’t just to put out a game, it’s to release the next Diablo game. No one will remember if the game is late, only if it’s great. We trust in our ability to put out a great game, but we’re not quite there yet. In addition to finishing and polishing the content of the game we’re continuing to iterate on some of the core game systems."
The changes Blizzard is putting in place are fairly extensive, affecting crafting, items, core attributes and the inventory system. Check out the official post for a very in-depth summary.