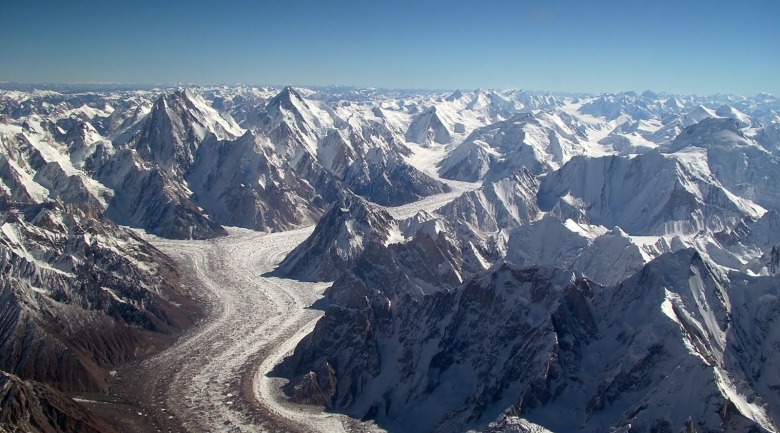 A number of defence and aerospace companies have begun to explore how they could apply their skills to help with global challenges like energy shortages, the environment and natural disasters. But is this just a potentially lucrative new market to compensate for stagnating defence budgets?

This week some of those involved in the initiative gathered at a conference in London. One of the instigators, Nick Cook, a former aerospace journalist who now runs a company called Dynamixx, explained how he latched on to the idea.

"It was patently obvious to me that the aerospace and defence sectors had technologies which operated in all segments of the eco-sphere from sub-sea to space," he said. "So why should they not know about the environment and how to go about tackling some of the particularly big problems encapsulated by climate change?"

It is not new for defence companies to be looking at, for example, alternative power supplies, or for aerospace companies to be developing more fuel-efficient engines. But the intent of this initiative is clearly to take things a lot further.

Recently, five of the major defence and aerospace companies – US firms Lockheed Martin, Raytheon and Northrop Grumman, and Saab and Finmeccanica from Europe – signed up to a statement promising to look at co-operation to tackle what they called "global challenges", that could include renewable energy, climate change, and disaster relief. Of course, just what that will mean in the end is another matter.

Among the technologies that might be of use are satellite surveillance, long-range drones to plot the impact of ice melt, and robust command and control systems to help communities cope with natural disasters. The Vice-President for Research and Innovation for Raytheon, John Zolper, points to his company’s involvement in air traffic control systems.