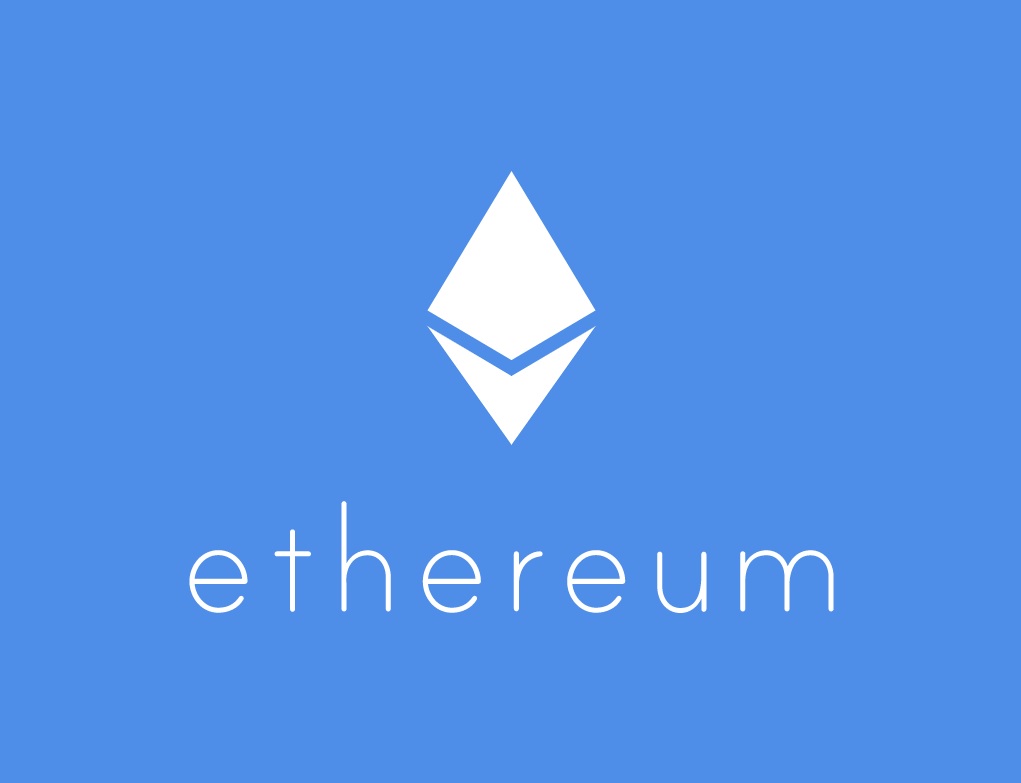 Bitcoin is trading around $11,000 and other major cryptocurrencies like ethereum are also up.

There seem to be four major driving factors:

1. The bitcoin price spike was led by India. There has been a bitcoin trading of about $500 premium on the few remaining local exchanges as the government cracks down on internet services such as messaging app Telegram and news aggregator Reddit. The attempt at a crackdown has caused a surge in interest in bitcoin.

2. There is also the FOMO. (Fear of Missing Out). The surge is also a self-perpetuating speculation boom.

There are many powerful companies in the Libra Foundation including Visa. This is seen as validation for Bitcoin and the other major cryptcurrencies. There is also the belief that Amazon, Alibaba and other major technology companies could follow Facebook.

4. There is a halvening event coming May 2020. The next bitcoin halvening is expected on May 22 2020 and this means the coin reward for mining new bitcoin blocks will drop from 12.5 bitcoin to 6.25 bitcoin. This will tend to reduce supply of new coins and has historically increased prices in anticipation of each halvening.