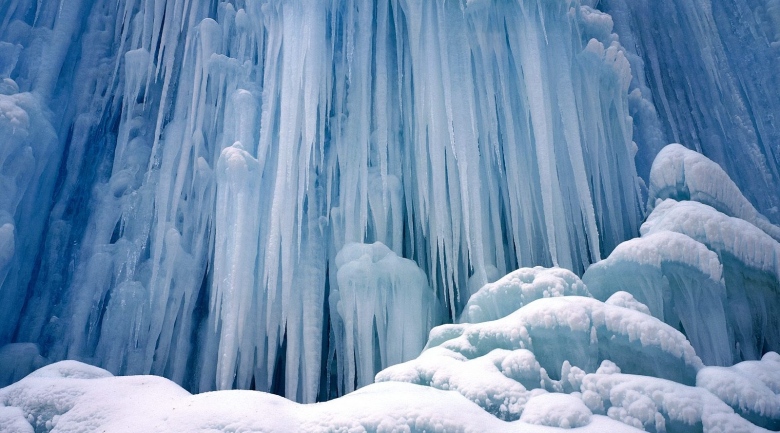 The researchers said people should still expect to see "drastic changes" in climate worldwide, but that the risk was a little less imminent.

The results are published in Science.

Previous climate models have tended to used meteorological measurements from the past 150 years to estimate the climate’s sensitivity to rising CO2.

From these models, scientists find it difficult to narrow their projections down to a single figure with any certainty, and instead project a range of temperatures that they expect, given a doubling of atmospheric CO2 from pre-industrial levels.