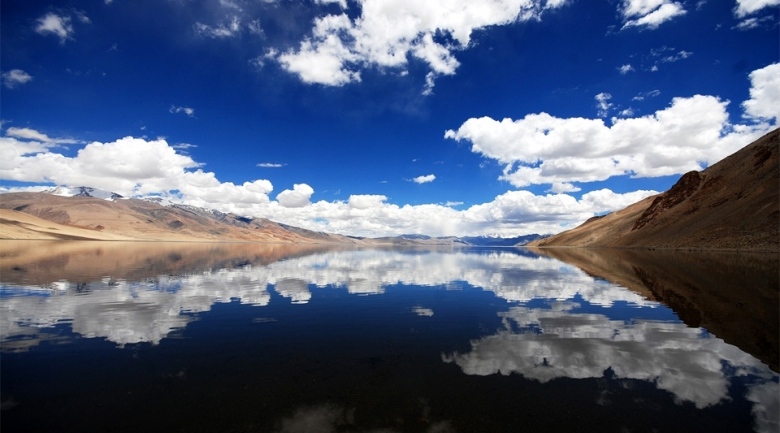 While it has taken longer than some anticipated, cloud computing is finally coming of age and whether you have a business, creative or gaming focus, there’s a cloud-based option for just about any application you can think of. Researchers in China are now aiming to go one step further and take the operating system (OS) to the cloud with TransOS, a cross-platform, cloud-based OS.

The advantages of cloud-based computing include automatically updated software, applications that can be run on basic hardware, location independent access, and the ability to charge customers for what they actually use. It is just these advantages that Yaoxue Zhang and Yuezhi Zhou of Tsinghua University, in Beijing, China are looking to take advantage of with TransOS.

While a minimal amount of code would be required to boot up the computer and connect it to the internet, the TransOS system code is stored on a cloud server. Featuring a graphical user interface, TransOS downloads specific pieces of code to perform the same kinds of tasks as a conventional OS, thereby allowing a bare bones terminal to perform tasks beyond the limitations of its hardware. The computer would only call on relevant TransOS code when required, ensuring that the inactive OS isn’t hogging system resources when applications are being run.

"TransOS manages all the resources to provide integrated services for users, including traditional operating systems," the researchers say. "The TransOS manages all the networked and virtualized hardware and software resources, including traditional OS, physical and virtualized underlying hardware resources, and enables users can select and run any service on demand."

The researchers add that TransOS could be adapted to platforms other than personal computers, including mobile devices, factory equipment and even domestic appliances. For such potential to be realized, the team says that a cloud system architecture and relevant interface standards need to be established.