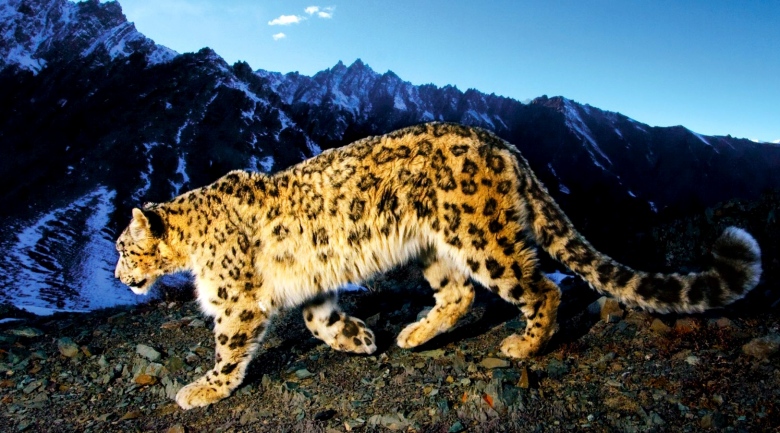 Cheetahs are the fastest animals on land, and now DARPA’s Cheetah robot has become the fastest robot with legs. The agency has released a video of the robot reaching a speed of 18 miles per hour while running on a treadmill, blowing away the previous record of 13.1 mph set way back in 1989. As the name suggests, the robot was designed to mimic the movements of a cheetah, with the ability to flex and un-flex its back to increase its stride and overall speed. It was created by Boston Dynamics — the same company behind the intimidating AlphaDog — and further tests on a "free-running" prototype are expected to take place later in the year, with the ultimate goal to run as fast — or faster — than an actual cheetah (70 mph). While the Cheetah isn’t being designed with any specific mission in mind, DARPA says that the advances in mobility achieved in its development "could have a wide range of potential military applications."