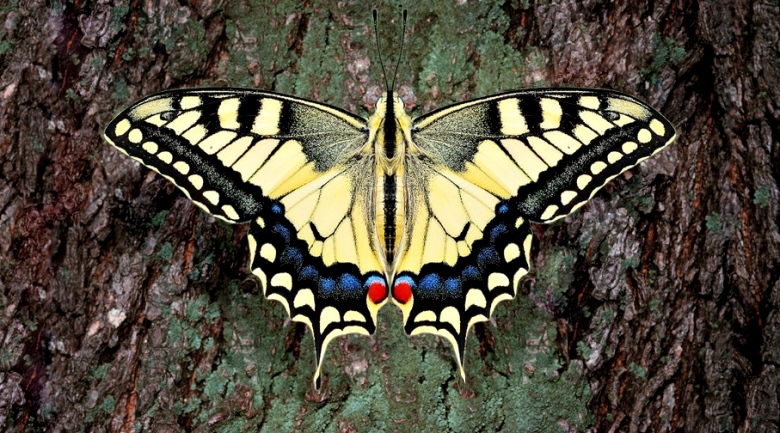 Gen9’s founders include scientific bigwigs like Harvard geneticist George Church, and in 2013, as Twist was just getting off the ground, Leproust’s former employer, Agilent, put $21 million into Gen9.

Where Twist lags behind its competitors though, both Gen9 and more traditional gene synthesis companies like GenScript and Blue Heron, is length. The other companies offer sequences thousands and sometimes even tens of thousands letters of DNA long. Twist, the newest of these companies, is focusing on sequences below 1,800 for its beta program but says it eventually plans to go longer.

Gen9’s head of R&D, Devin Leake, also points out that making DNA is not the hardest part of synthetic biology. Synthesizing a gene is chemistry; getting a gene to work in a cell is biology, and that comes with all of biology’s messiness. A gene sometimes just gets never turned on in a cell, or it’s only half turned on for reasons that seem mysterious. Gen9 offers a gene design service to optimize a gene’s sequence, but it’s still no guarantee.

That means the biggest risk is still for companies like Ginkgo, the ones actually doing the biology. If competition drives down the price of DNA synthesis, and indeed, Gen9’s now running a promotion at 10 cents per letter that matches Twist’s price, that still makes it cheaper for synthetic biology companies to experiment with different genes. “Our customers have more ideas than money,” says Leproust. Cheaper genes alone won’t fix that, but it’ll definitely help.