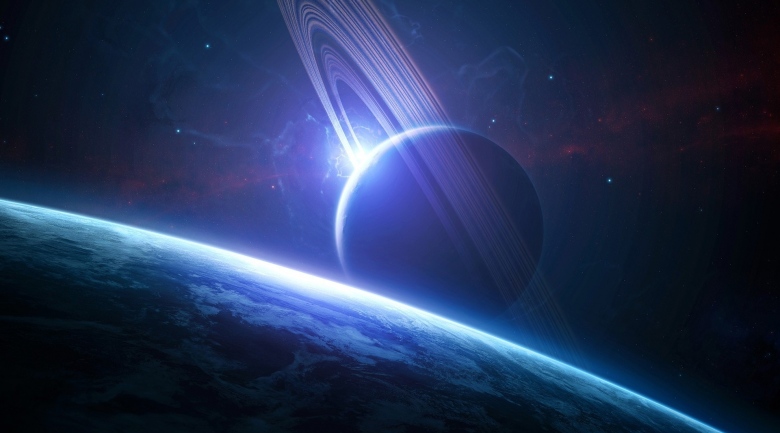 NASA’s Cassini spacecraft got a front row seat to a monstrous storm raging on the surface of Saturn as it snapped high resolution images and rolled film to chronicle what has been recorded as the gas giant’s most chaotic 200 days in the past 21 years.

The brand new true and false colour mosiacs, which contain dozens of images stitched together along with animated movies, begin with the emergence of the storm as a tiny spot located approximately 35 degrees north in a single frame on 5 December 2010 and follow its growth into a turbulent system that became so large that it encircled the planet by late January 2011, extending approximately 2 billion square miles. “The Saturn storm is more like a volcano than a terrestrial weather system,” says Andrew Ingersoll, a Cassini imaging team member of the California Institute of Technology. “The pressure builds up for many years before the storm erupts. The mystery is that there’s no rock to resist the pressure [and] to delay the eruption for so many years.”