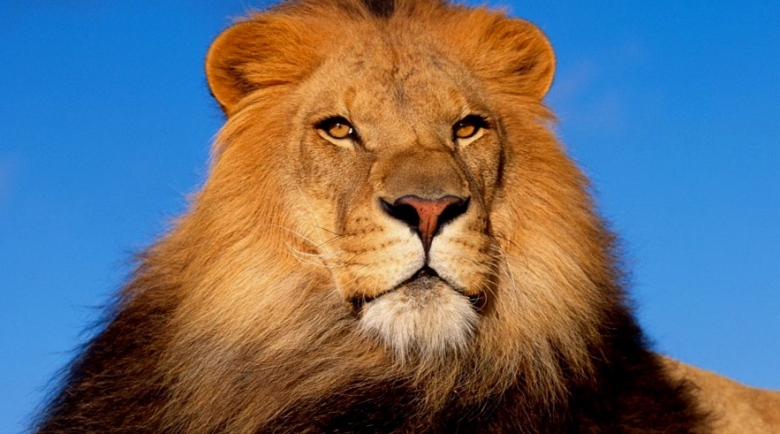 Earth is running out of animals. Or rather, Earth is suffering from an overabundance of some animals (namely humans and cows) and a serious lack of others. Brazil is taking some initiative by starting a program to clone animals from species at risk of going extinct, including black lion tamarins, maned wolves, and jaguars.

Brazil’s plan is to start cloning eight different endangered (sort of) native (mostly) animals with the goal of using clones to contribute to conservation by increasing the number of healthy animals alive in captivity without having to go steal them from their natural environment. Researchers have been busy stockpiling genetic samples from dead wild specimens for the last few years (they now have over 400), and they’re now ready to begin the actual cloning process, likely starting with a maned wolf within the next month or two.

Clones, being clones, don’t really add anything to the genetic diversity of a species, which is why the researchers don’t anticipate using clones to increase populations of animals in the wild. However, if worst comes to worst and a species was "at risk of total extinction," Brazil will have the capability, if absolutely necessary, to release clones into the wild to prevent species collapse. And hey, if we clone enough of these things, maybe it’ll finally be okay to start seeing what they taste like. Leopardburgers, anyone?

In the gallery below, see all eight of the endangered (more or less) animals that are part of Brazil’s cloning program.