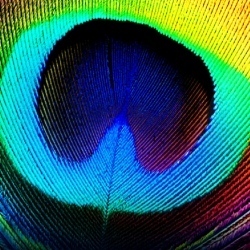 When Steve Jobs unveiled the iPad in 2010, reactions were mixed. Skeptics said it was just a huge iPod touch, and would be Apple’s first hardware failure in years. Less than three years later, that day stands as one of the most pivotal in tech history. The proof? On Black Friday, the iPad-led tablet market may pass laptops in North America.

That’s the projection from NPD DisplaySearch’s Richard Shim, who sees tablets outselling laptops by a 3:2 ratio this quarter (21.5 million to 14.6 million). Tablets are today’s sexiest gadgets, but this would mark the first time that they’ve outshipped their keyboard-laden ancestors.

This isn’t expected to be a holiday fluke, either. Shim says that 2013 will see tablets outselling laptops annually by 16 million units in North America. He predicts that the rest of the world will hit the same milestone starting in 2015.