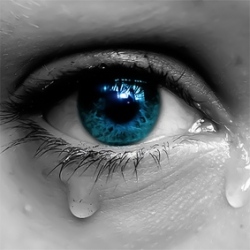 The sudden and dramatic advent of social-media-enabling technologies into our lives seems to be causing some mid-digital-life crises. Not only has Silicon Valley developed a guilty conscience about addicting us to screens, we the users are starting to question how technology is changing us: making us fat, making us unhealthy, making us depressed, making us lonely, making us narcissistic, and making us waste time worrying about whether it’s making us fat, unhealthy, depressed, narcissistic and/or lonely. That’s leading some users to consider abandoning the whole enterprise. My colleague Haydn Shaughnessy gave up his smartphone last year. Now, inspired by the example of former Facebooker Katherine Losse, he’s considering giving up Facebook.

I am writing with some words of caution. I used to say that “if you’re not on Facebook, it’s possible you don’t actually exist.” I think it’s time to update that, courtesy of Slashdot: Facebook abstainers will be labeled suspicious.

Slashdot flagged a German news story in which an expert noted that mass murderers Anders Breivik and James Holmes both lacked much of a social media presence, leading to the conclusion, in Slashdot’s phrasing, that “not having a Facebook account could be the first sign that you are a mass murderer.”