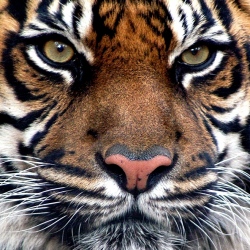 Officials in Nepal have said they will now have to put a cap on the growth of wildlife including endangered species like tigers and rhinos. They say it is a result of significant increase in loss of human lives from attacks by wild animals. The problem is especially acute in buffer zones between human settlements and national parks.

In the Himalayas, the numbers of endangered species like snow leopards and red pandas have been growing as well. And the country has nearly 24% of its land area as protected areas, including national parks, conservation areas and wildlife reserves. With all these achievements in nature conservation, however, Nepal has also witnessed a rising number of human deaths and property losses because of wildlife.

In the last five years, more than 80 people have been killed by wild elephants while 17 of the animals died in retaliatory killings, according to forest ministry officials.