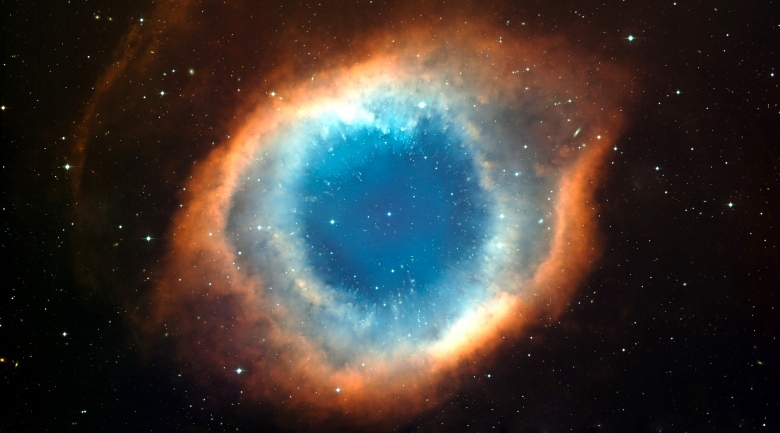 Not so long ago, as recently as the mid-1990s, in fact, there was a theory so beautiful that astronomers thought it simply had to be true. They gave it a rather pedestrian name: the core-accretion theory. But its beauty lay in how it used just a few basic principles of physics and chemistry to account for every major feature of our Solar System.

It explained why all the planets orbit the Sun in the same direction; why their orbits are almost perfectly circular and lie in or near the plane of the star’s equator; why the four inner planets (Mercury, Venus, Earth and Mars) are comparatively small, dense bodies made mostly of rock and iron; and why the four outer planets (Jupiter, Saturn, Uranus and Neptune) are enormous, gaseous globes made mostly of hydrogen and helium. And because the same principles of physics and astronomy must apply throughout the Universe, it predicted that any system of ‘exoplanets’ around another star would look pretty much the same.

But in the mid-1990s, astronomers actually started finding those exoplanets, and they looked nothing like those in our Solar System. Gas giants the size of Jupiter whipped around their stars in tiny orbits, where core accretion said gas giants were impossible. Other exoplanets traced out wildly elliptical orbits. Some looped around their stars’ poles. Planetary systems, it seemed, could take any shape that did not violate the laws of physics.