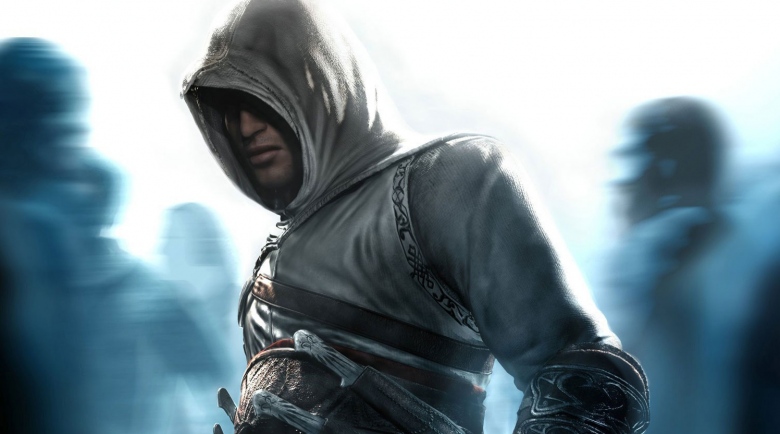 Through the wonders of the Animus, you can train to become a powerful Templar weapon in the Assassin’s Creed: Revelations multiplayer. And you’ll have a wide variety of killers, modes, and maps to choose from. See them all spring to digital life in the ACR multiplayer trailer.


Assassin’s Creed: Revelations is in development for Windows PCs, Xbox 360, and PlayStation 3. The game is set for launch on consoles on November 15. The PC version is set to follow sometime in December.