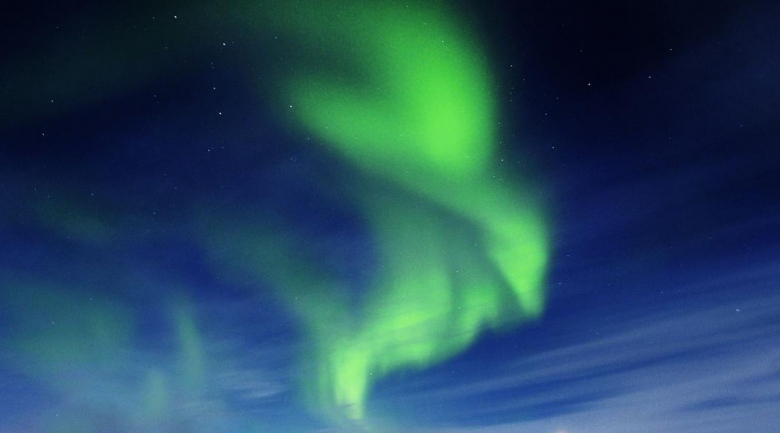 The National Aeronautics and Space Administration is spending $50 million to fund research teams that it hopes will provide significant contributions to its astrobiology program and planetary missions.The funding from the U.S. space agency will be split by seven teams of astrobiology researchers, which will receive about $8 million per group.

They will spend over five years of study on the origins and evolutions of life on Earth and the universe as part of the NASA Astrobiology Institute (NAI) at the Ames Research Center in Silicon Valley, California. "Each interdisciplinary team will bring unique capabilities and expertise to NASA’s Astrobiology Program, and the collaborative structure of the NAI will provide for productive interactions not only across these teams, but also with the current teams of the NAI," NASA said in a statement.

The team from NASA’s Jet Propulsion Laboratory in Pasadena, California will study how life can survive Earth’s icy regions to deduce how extraterrestrial icy worlds such as the moons Ganymede, Europa and Enceladus can be habitable. Researchers from the Goddard Space Flight Center in Greenbelt, Maryland, on the other hand, will determine if water and organic materials necessary for life were brought to Earth by comets and other celestial objects that hit the planet more than four billion years ago. Results of the study will be used for searching habitable places in the solar system including planets, moons and stars.

The group from the Ames Research Center in Moffett Field, California will study the history of organic matter in space and its role in the creation of life on Earth while The Search for Extraterrestrial Intelligence (SETI) team in Mountain View is set to establish principles that would make search for alien life more feasible. The result of the SETI research is aimed at providing useful resources on where to find extraterrestrial life and what to look for which may prove helpful in the planned manned mission to Mars in 2020.